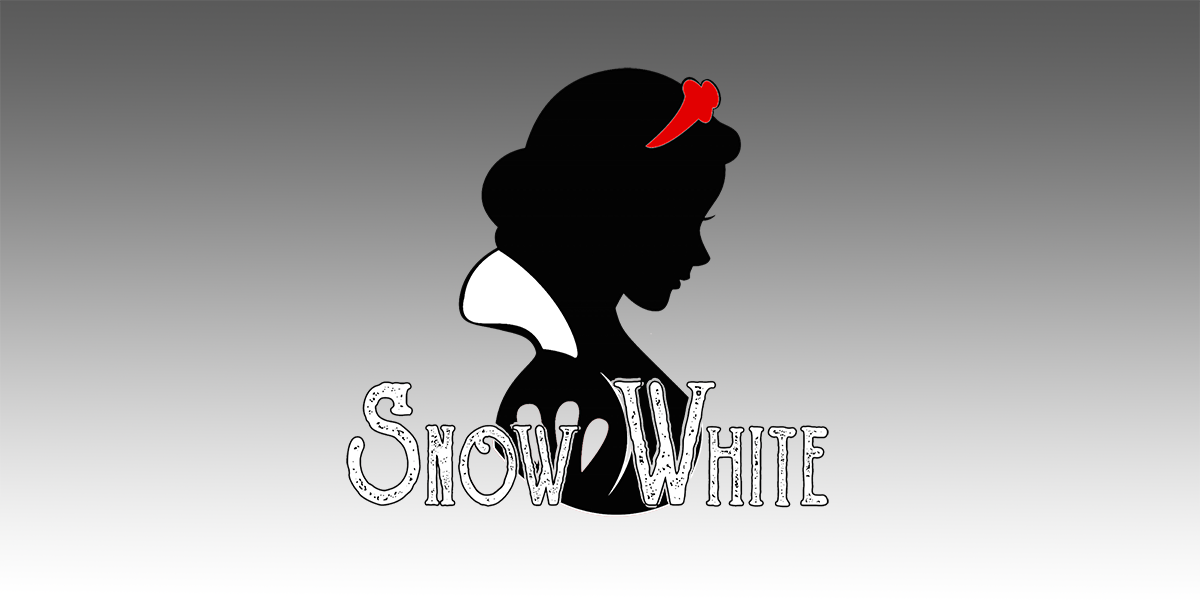 Amateur dramatics societies are a mixed bag. Some good, some not so good and occasionally you find one that is really really good.

Here at the Bashington Post, we get invited to lots of stage shows, each of them telling us that they amazing, and 5 stars, a must see when in reality most of them are lousy and you are left wondering why you bothered in the first place.

We received an invite to the production of Snow White from an amateur dramatics society in Wiltshire. We accepted the invitation and sent two of our top entertainment correspondents along to take a look see and to get their review of the show itself.

Having been to a few amateur dramatic productions this past year and nearly all of them turning out to be dreadful, we were not holding out much hope for this one. It grabbed our attention for a couple of reasons though. The first was that there were special effects and the second being there was a future star of the stage performing in the show.

The show started off with a bang! (special effect) which got our attention and then the curtains parted and the show began.

Much to our surprise, the cast was absolutely brilliant. Snow White was brilliant, the evil Queen Caligula was excellent, Danny Dumpling and Dolly Dumpling were hilarious as were Bogwort and Stinkwort. The speaking mirror (Speak True) was also very funny indeed and the supporting cast of the Wonder Wings and Black Wing (the queen’s evil stooge) were also great.

Of course, the story of Snow White would not be complete without the seven dwarfs (Grouchy, Snoozy, Sniffly, Cheerful, Dozy, Disney) which were all sterling performances, but there was one dwarf who stole the show for us. It was the young girl who played Top Dwarf.

Not only did she deliver her lines perfectly (and there were a lot of lines), she also performed her role as Top Dwarf so very convincingly that we felt as if we had been transported into the world of Snow White ourselves. It was brilliant!

And then in true panto style, there was a sing-along at the end, where everyone in the crowd was asked to stand up and do the (baby, mummy, daddy) Shark song (no, we had never heard of it either, but apparently its all the rage these days!).

Overall this performance was easily the best stage show we had seen in ages.

We will be keeping a close eye on this amateur dramatics society for future performances. That’s for sure!