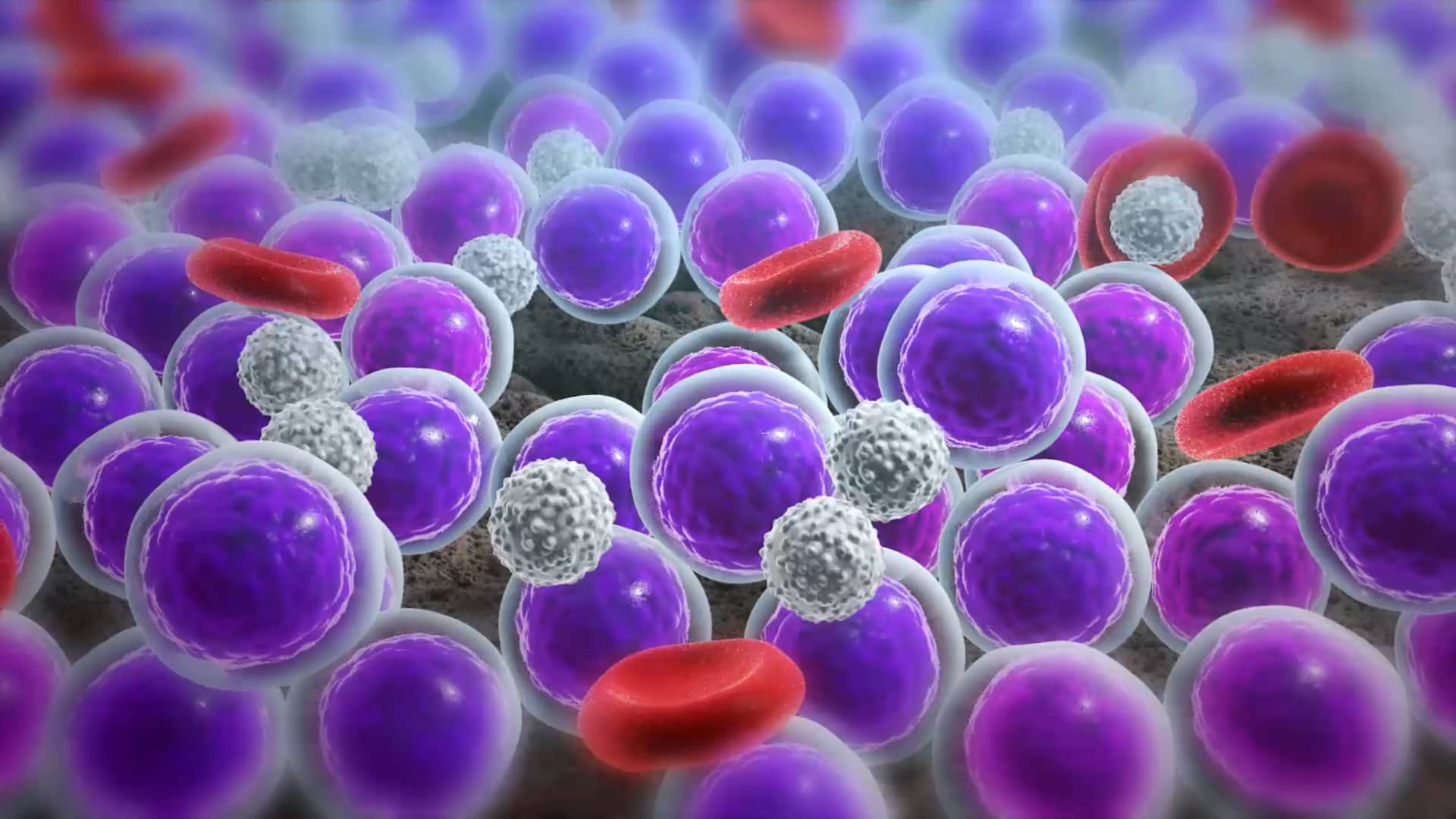 Acute myeloid leukaemia (AML) is a type of cancer that affects the blood and bone marrow. AML is characterised by an overproduction of immature white blood cells, called myeloblasts or leukemic blasts. These cells crowd the bone marrow, preventing it from making normal blood cells. They can also spill out into the blood stream and circulate around the body. Due to their immaturity, they are unable to function properly to prevent or fight infection. Inadequate numbers of red cells and platelets being made by the marrow cause anaemia, and easy bleeding and/or bruising.
Acute myeloid leukaemia is sometimes called acute myelocytic, myelogenous or granulocytic leukaemia.
Leukaemia Foundation 2017, Acute Myeloid Leukaemia (AML), Accessed September 2017 <http://www.leukaemia.org.au/blood-cancers/leukaemias/acute-myeloid-leukaemia-aml>

[warning]This article contains pictures post surgery and describes the effects chemotherapy can have on the human body. [/warning]

The Bashington Post was contacted recently by a plucky chap who has been through the process of being treated for AML and who was cured of the disease and wanted to share his story. It wasn’t all plain sailing as you will read but he lives to tell his tale. He wrote to us saying that;

In November 2008, I was diagnosed with AML. The signs were not obvious to me at the time and I would like to tell my story which I hope will help others who may be starting down a similar road to the one I was facing a few years ago.
It all began as I was sitting on my bed one day, legs crossed, leaning forward using my laptop. I was in the final year of my doing my degree and this position was not uncommon for me at this time. On this particular day, whilst working I felt a twinge in the middle of my back. I had been sat in that position for a while and had assumed it was my body telling me it was time to get up and move around a bit.

As the days passed I didn’t think any more of it until I started to get small, electric shocks going through my arms every so often. I have never had a trapped nerve or anything else like that so I assumed I had a nerve in my back that was playing up or I had pulled a muscle. These electric shocks continued for a week or so and it’s at that point I decided to book an appointment to see my doctor to find out what was going on.

After a brief examination by my GP he said it was quite possible that I had trapped a nerve and suggested I see a chiropractor who could help free it up. So, I went to see a chiropractor, once a week. The chiropractor came highly recommended and was a young Frenchman who told me that he couldn’t just manipulate the area of my back where I had the issue, he needed to do it stages. Each week he would manipulate my back, starting off at the base and slowly moving up my spine with each visit until, after manipulating me a number of times the day came where he was going to adjust the part of my back that I was having trouble with. The middle of my back was not getting any better and by this point, the electric shocks were becoming more frequent, I was having trouble lying down and could not lie down flat on my back comfortably. On the last day, as the chiropractor positioned me ready for the movement, I said to him that it didn’t feel right and I did not want to continue with the treatment. It felt to me like his actions would do more damage than good and that it would be very painful so I left and went back home. My back (in between my shoulder blades) at this point felt stiff like it was swollen, and I was having a little trouble walking too, each step I took now was causing discomfort in my back and each step was sending those electric shocks not only into my arms but also into my legs and into my head. I stood next to my bed, arched my back and threw my shoulders back in frustration at the discomfort in the hope that I could free up this trapped nerve, there was a big white flash. I awoke slumped on the floor up against the radiator, next to my bed. I must have short-circuited myself somehow. I have no idea exactly how long I was out for but it wasn’t long a few minutes at most I think.

A few days later I went to see my GP again and told him the issue with my back was getting worse. I was told that trapped nerves in the back are difficult to treat and a lot of them free themselves up naturally. I was given some painkillers and told to rest up for a few days. Concerned with my worsening condition I decided to get a second opinion, from a different chiropractor this time. At this point, I was struggling to get about and had to hold on to things sometimes. I remember approaching this new chiropractor after walking into town (about 20 minutes) and having to hold onto the railings outside the office for a bit before going in. As I entered the chiropractor’s office, he immediately said he was concerned about the way I was walking and got on the phone to a colleague he knew at the local hospital. He booked me an appointment to see the consultant but the appointment wasn’t for a few days, so I went back home to rest.

The next morning, I woke up and I could not get out of bed. My legs would not respond, I called for an ambulance and was taken to hospital.

Flu! You swine! A close one for auntie.

What about those wedding shoes?