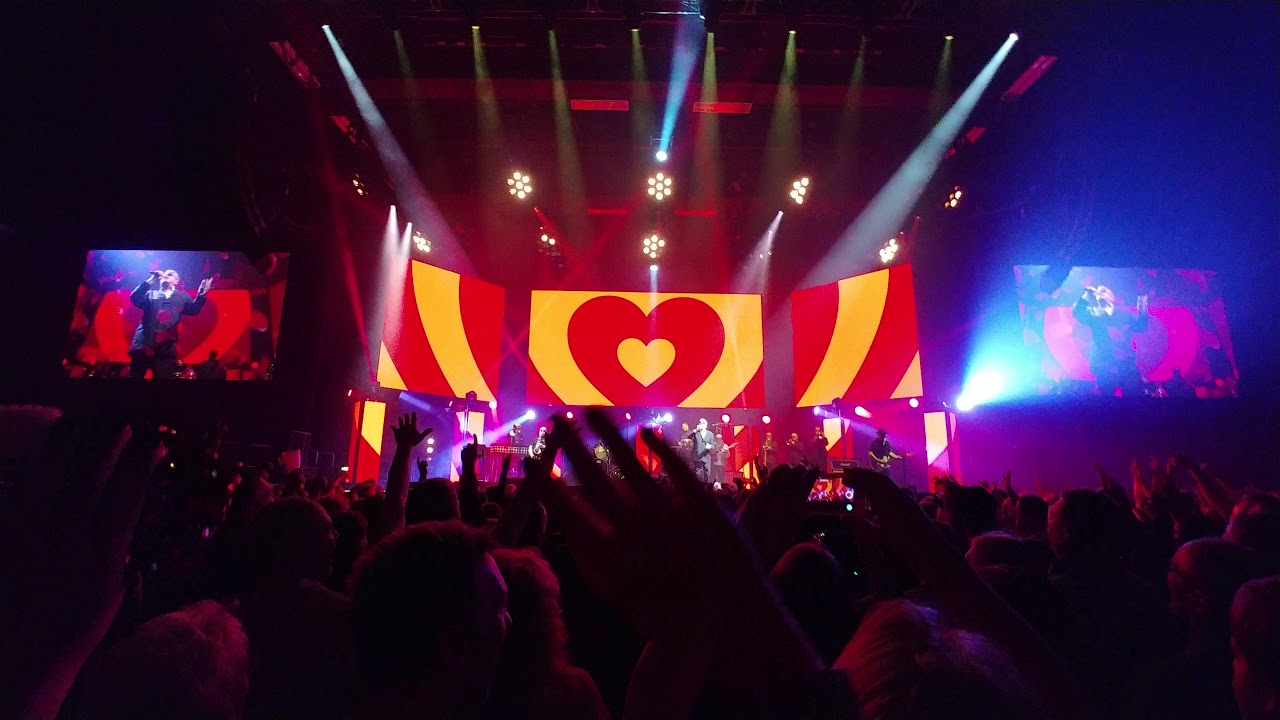 Madness are one of the top 20 selling UK groups of all time, with seven top ten albums, 22 top 20 hits and over six million album sales to their name. This English ska band from Camden Town formed in 1976 and along with UB40 hold the record for most weeks spent by a group in the 1980s UK singles chart.

Madness only had one number one, House of Fun which was released on May 14th 1982. They had 15 singles reach the top ten in the UK which include One Step Beyond, Baggy Trousers and of course this classic, It Must Be Love!

Having never seen this iconic band live and with it being Christmas ‘n’ all we decided to get a few tickets to see them in Brighton on 22nd of December. Suggs (born in Hastings on 13th January 1961) and his band did not disappoint, even though they are all getting on a bit now.

One of the best things about seeing this band is you can take your dad along. ‘Silly dad dancing’ is what it’s all about really.