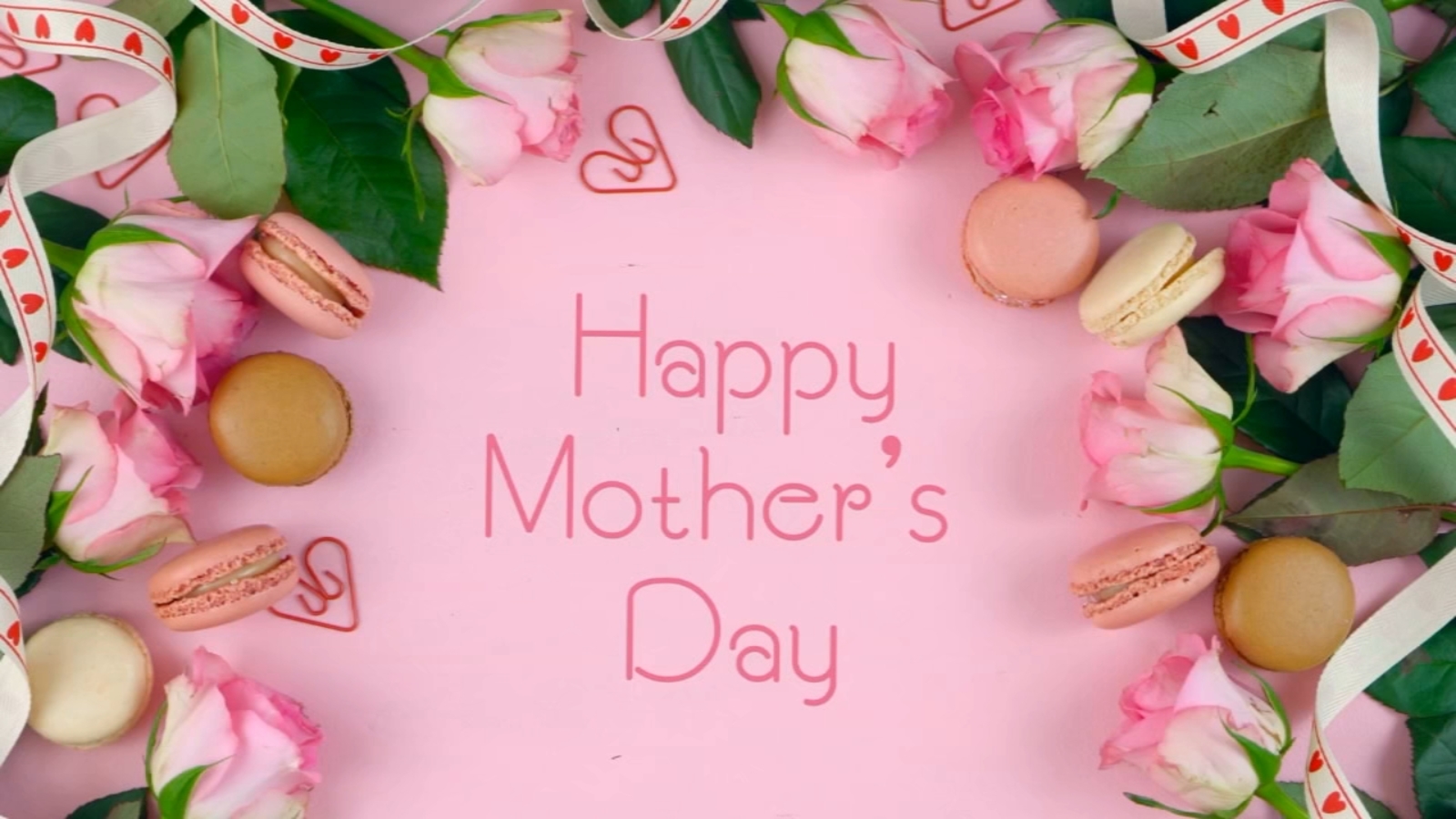 One lucky mum was pleasantly surprised by her wonderful children on mothers day when she was handed a massive bunch of flowers and the biggest mothers day balloon she had ever seen her life.

Number one son sad he struggled to get the enormous ballon in the car at first and thought he would have to ditch it but after rearranging the car seats, popping the parcel shelf and putting the back seats down he eventually managed to wrestle it in. Bunch of flowers on the passenger seat and foot to the floor he sped over to Hastings to deliver the gifts to the unsuspecting mother.

Dodging half marathon runners on the seafront and weaving through the heavy mothering Sunday traffic without thinking about his own safety (or others) he made the trip from Eastbourne to Hastings in record time. This was mostly due to a trailing wind, the new by pass that has been built between Bexhill/Hastings and the lack of installed speed cameras.

A ‘well chuffed’ mum was delighted to receive the gifts and was smiling and laughing for the rest of the day.