Home Lifestyle The Comedy About A Bank Robbery – Congress Theatre 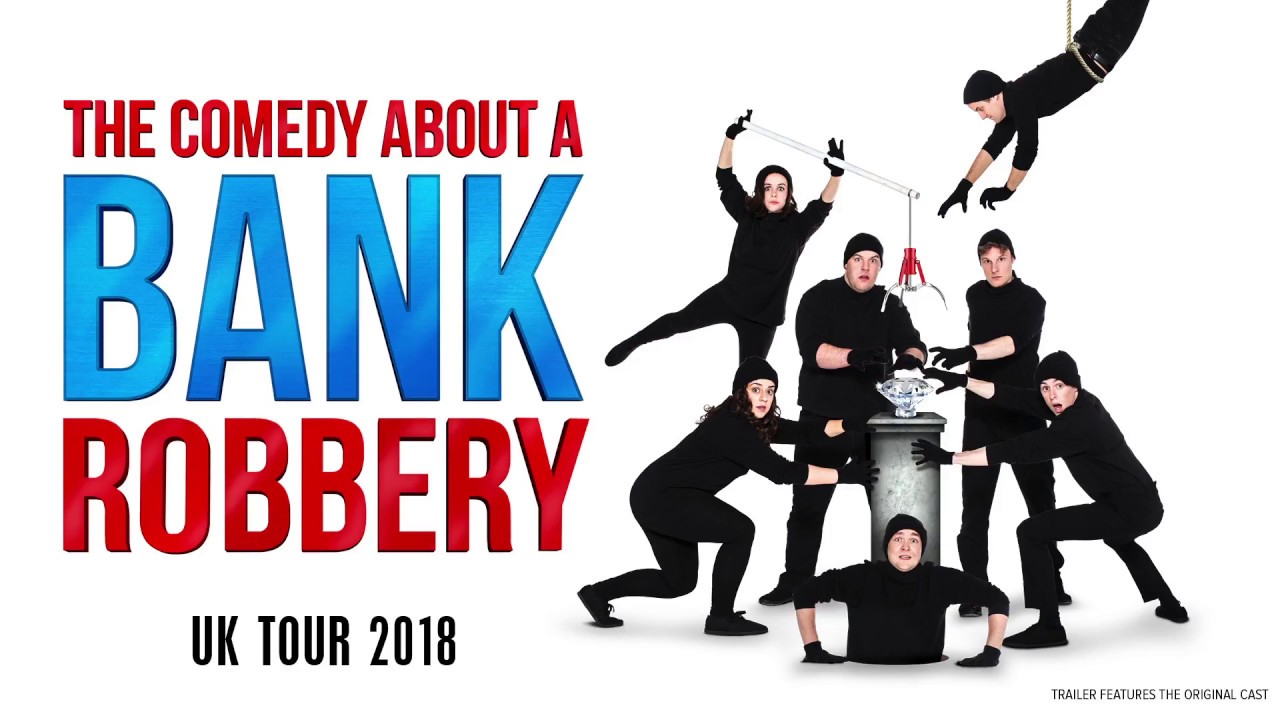 It’s not often we go to the theatre (darlings!) but we just couldn’t resist this one. Pretty much every poster you see for a show has a five-star rating but in this case, it is deserved.

Having got a little tired of hearing about Brexit all the time on the TV and radio we decided to do something different with this particular Tuesday night and headed off to see a stage show called The Comedy About A Bank Robbery with all the white-haired folk.

It was being shown at the Congress Theatre in Eastbourne which has just completed a two-year upgrade. Before this upgrade, the theatre had a bit of community centre feel about it and the acoustics were shocking. We are happy to report that this has all be rectified. The sound inside is much better with the music and effects resonating around the theatre with a good deal of bass. The seats have also all been replaced with those red velvet theatre seats you see in a lot of the older theatres and the building itself has been completely refitted and feels very modern. Whilst walking around the bar area and in the loos there is still a faint whiff of paint and glue. It’s that fresh!

The show itself is a blast, highly energetic with gags coming at you thick and fast. The cast in this particular version of the show was faultless with every line, door slam, slapstick comedy moment and punchline delivered perfectly. The show definitely feels polished and its script is very, very funny.

It is currently touring the UK and comes highly recommended by the Bashington Post so if you get the chance to, go see it! You won’t be disappointed.