Home Kid Is it a bird? Is it a plane? 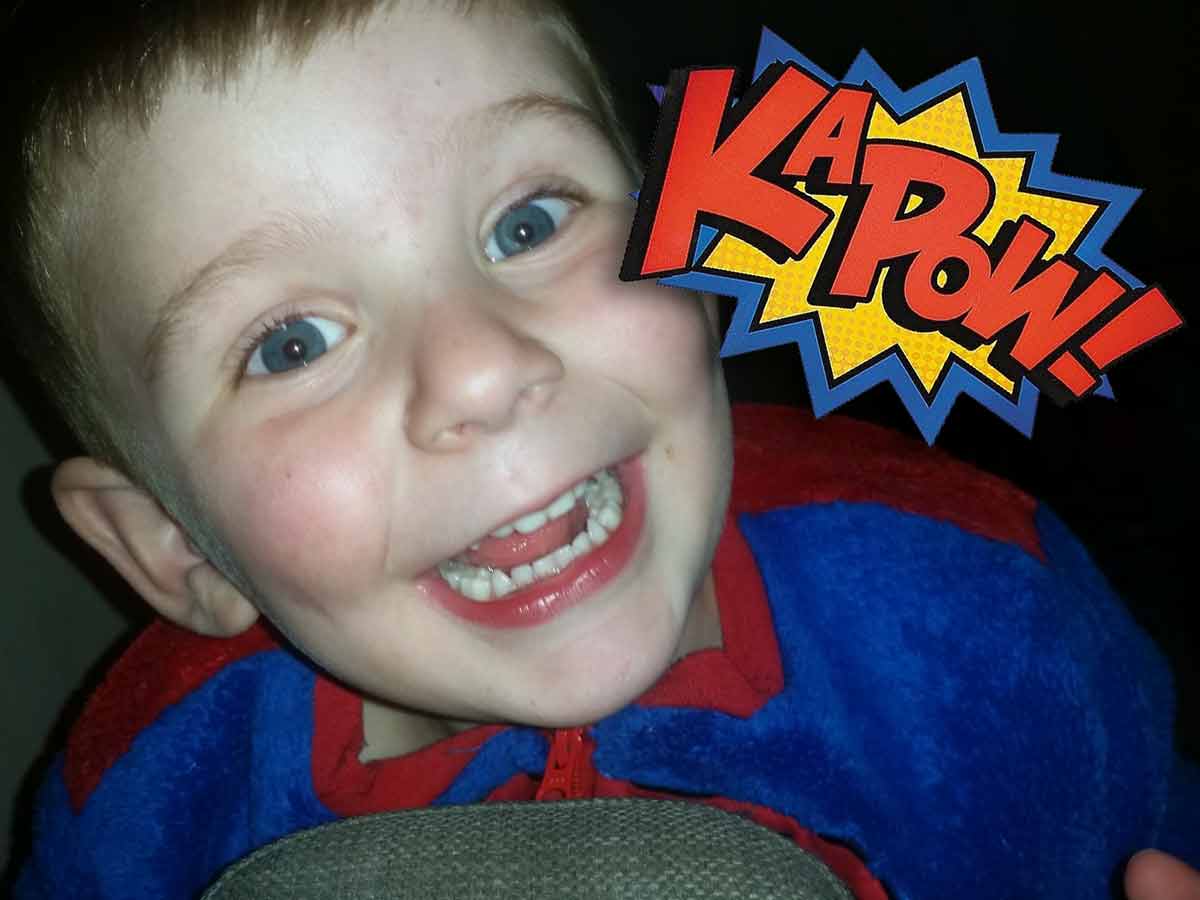 On the night of Friday 23rd April we received a number of reports from residents of a quaint little village in a West Country vale. The reports, all from different residents in the surrounding area all reported a similar story. A couple of the reports are published below;
Mr Pat McRotch from Cragbottom Cottage said when interviewed;

“I was walking back from the pub at around 8pm on Friday night when I heard the most peculiar sound coming from the nearby housing estate. I heard a whooshing sound followed by a loud bang and a high pitched screaming noise” he said.
When asked to elaborate on his experience Pat said it was unlike any other noise he had ever heard before he went on to say that “The Bang was a loud Thud, more like a Kapow than a Thud and then there was a Whoosh, I felt a shockwave shortly afterwards followed by another loud Thud and a couple more Whooshes. The scream, wow the scream, was like a load of squabbling chimpanzees fighting over the last discounted banana in the final day of a ‘70% off all bananas’ sale. I didn’t know what to make of it, hurried home and called the police straight away. The police were not really interested and said I was a ‘pissed up, rambling old fool’ then told me to ‘sod off’, so I contacted the Bashington Post“.

Mr McRotch had been drinking heavily that afternoon (and before we conducted the interview) but said his drinking had always made him more aware of his surroundings and was 100% sure of what he heard.

Another local, Mr M. Lester, the owner of a public house in the neighbouring village said;

“I popped out the back of the pub for a special cigarette and shortly after I’d finished, I heard a distant Zapping sound which got louder and louder, until it sounded like it right overhead, then there was a big Bam which knocked me to the ground. I scrambled for cover then heard a loud screech and what I thought were children laughing. A very strange experience indeed“.

Moe, the owner went on to say that it made him “feel very uneasy” and mentioned it to his regulars who just laughed at him. Moe couldn’t believe they didn’t hear anything and contacted the Samaritans again. After calming down and being reassured that everything was OK, he called the Bashington Post hotline.

Just as strange as the other two reports, Mrs. Dixie Normus also contacted us on the hotline to report that she too had heard strange noises on the same Friday night.

“I was in the bathroom powdering my nose when I was disturbed by what I thought was a plane or a helicopter flying low over the house. I stepped outside to see what the commotion was and there was nothing to see, then Bam, there was a loud Cracking sound, like a sonic boom, then Whoosh another one that almost blew my wig off, followed by a loud Thump. I ran back inside and locked my doors and windows and called the Bashington Post hotline“.

We sent out our best reporter to find out exactly what was going on, and here is what he managed to find out.

Apparently a small boy had his Superman pyjamas on and was experimenting with the powers the pyjamas gave him. In the pictures you can clearly see him flying around his front room at speed and crashing to floor whilst screaming and rolling around like a big girl.

This could go some way to explaining why the residents of this sleepy village heard such noise on the Friday night in question.