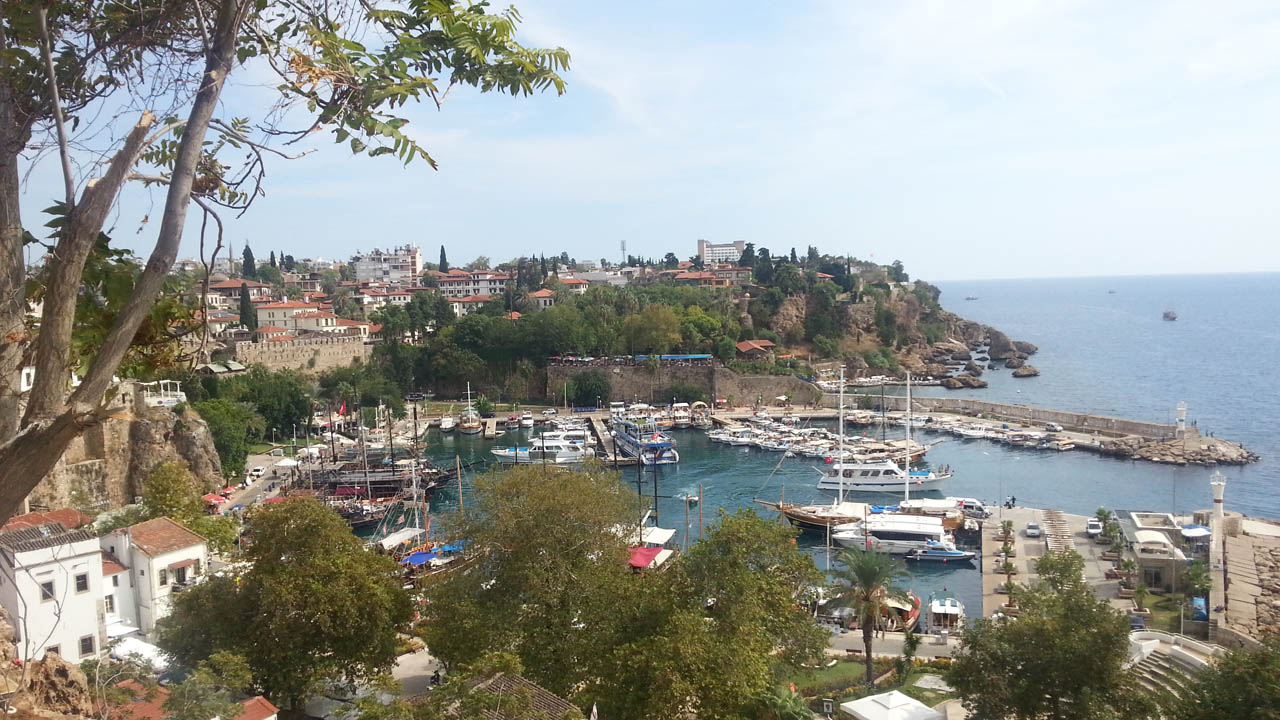 Antalya is a Turkish resort city with a yacht-filled Old Harbour and beaches flanked by large hotels. It’s a gateway to Turkey’s southern Mediterranean region, known as the Turquoise Coast for its blue waters. Remnants remain from Antalya’s time as a major Roman port. These include Hadrian’s Gate, built to honour the Roman emperor’s visit in 130 A.D and 2nd-century Hidirlik Tower, with harbour views.