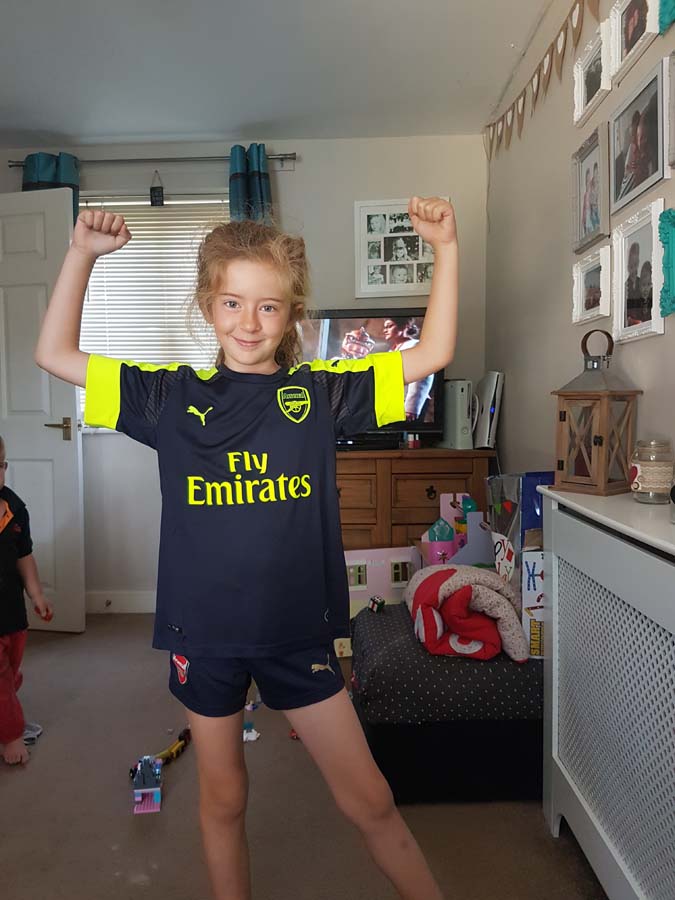 The English Premier League season kicked off on Saturday with Arsenal losing 3-4 at home to Liverpool. Not the best start but then Arsenal haven’t won their first game of the season three times on the trot now, so it came as no surprise. Wenger blamed the Euro 2016 competition for the lack of player fitness saying that it was a catch twenty-two situation; resting the star players for the first few games or playing them and risking some bad results and/or injuries due to fatigue. We at the Bashington Post may have the answer.

Get these two energetic Gunners signed up and get them up there to start Arsenals season off the right way. It’s the perfect solution.

These two clearly have the energy and the desire to succeed plus they already have their kits ready.

We have sent the suggestion to Arsenal and will update you when if we get a response.

Arsenal vs Chelsea at Wembley Stadium